We teamed up with Elevator Arts and mental health & environmental charity Trust Links to deliver a free drama & wellbeing project, Outside In, for children aged 10-15, supported using public funding by the National Lottery through Arts Council England.

Jordan is playing video games late again! Too tired to carry on he falls asleep mid-game, and out jumps a tiny avatar version of himself. Oh no! Jordan has been sucked into the world of video games, now he has to get through the different levels on Planet Orbitrok in order to save the bloobies from evil Xalia.

Can Jordan collect enough stardust and repair the ultimate star? Can he cross the tightrope over the river of deadly spiders? And will he ever make it home?

Over just five days we worked with the group to create their own promenade performance, including designing and making their own masks, puppets and props for the show, as well as devising all of the scenes and story together. “Taking part made me feel like a superstar!” Participant
“My son was buzzing after the performance and I feel this has provided him with a great feeling of achievement to carry with him when he does other things in the future.”  Parent of participant

“After the first day, he came home elated and so happy to have met some new friends & had such a good time… I was very impressed with the organisation of the project and how approachable and friendly the staff were. ” Parent of participant This project was commissioned by 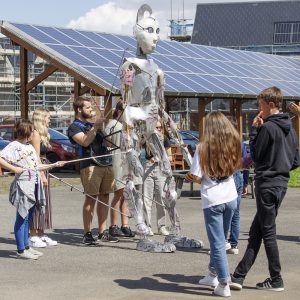 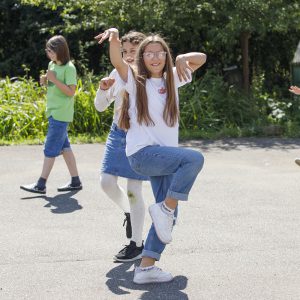 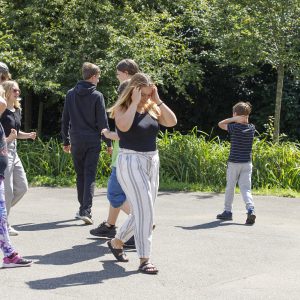 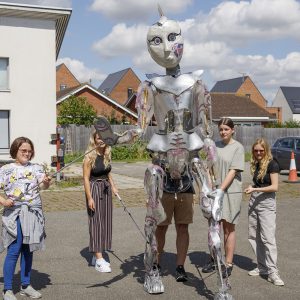 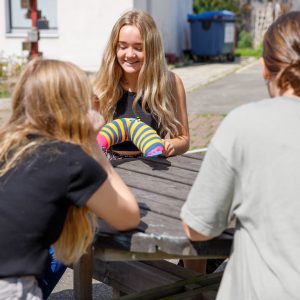 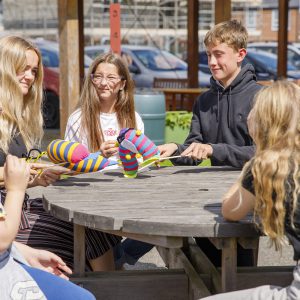 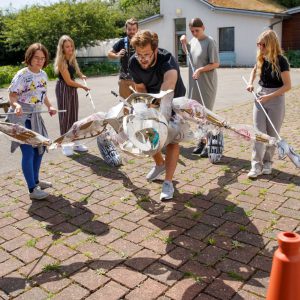 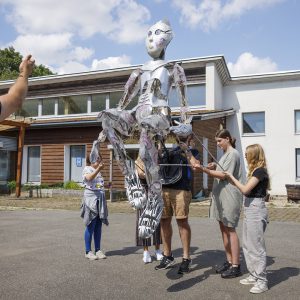 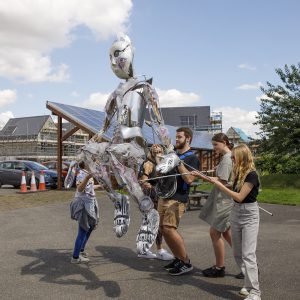 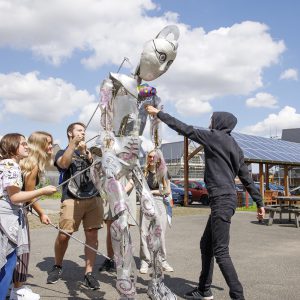 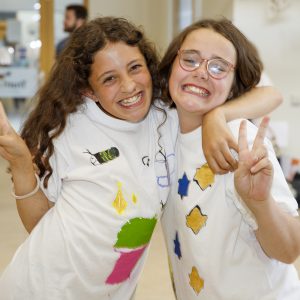 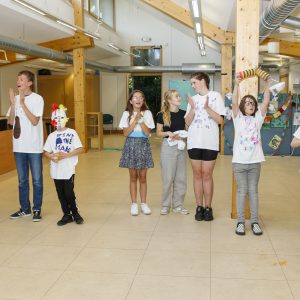 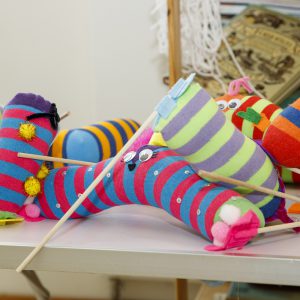 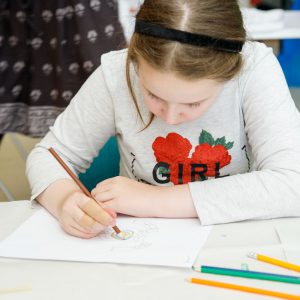 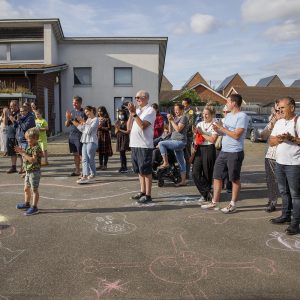 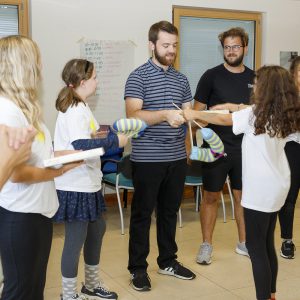