After being diagnosed with Motor Neurone Disease, Ted goes on the trip of a lifetime… and so does his pet fish.

Nominated for a Peter Brook Awards 2014, CELL is the outcome of a new collaboration between two of the most exciting young companies in the UK.

“CELL could be this years stand out show” ✮✮✮✮✮ – TV Bomb

“CELL is extraordinarily simple and that makes it very beautiful, the whole thing [is] delightful” – British Theatre Guide

“Tackles the disease with a warm sensitivity” ✮✮✮✮ – Theatre Fullstop

We currently have no future performance dates of CELL but check back here for more information. 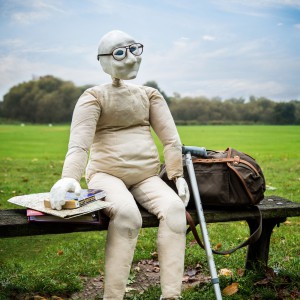 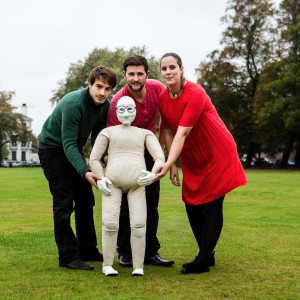 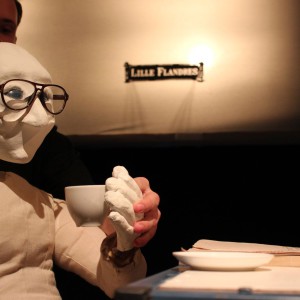 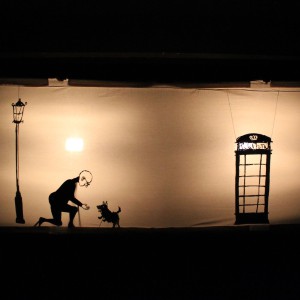 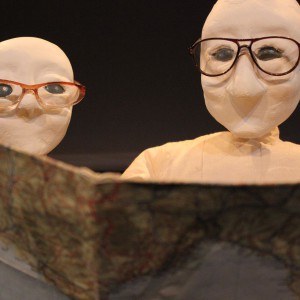 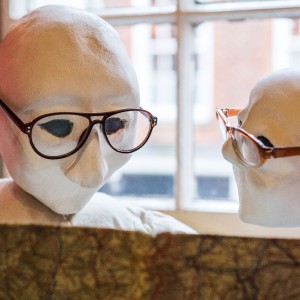 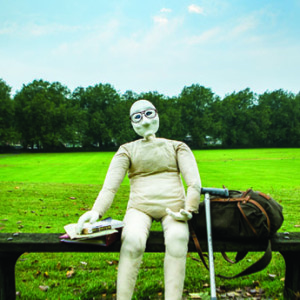 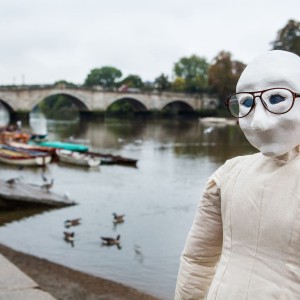 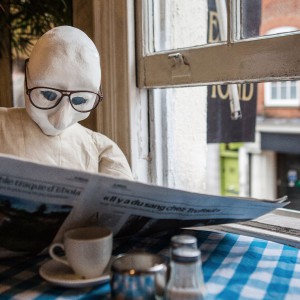 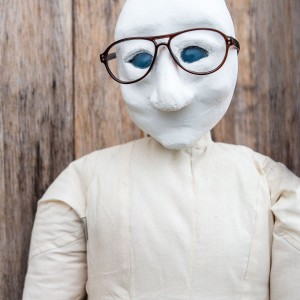 It seems like a lifetime ago we started creating CELL and in many ways, 2013 was. In November of that year we decided to collaborate with Little Cauliflower and began this extraordinary journey. It’s been a challenging but incredible process, bringing two companies together to work on a show to push the boundaries of puppetry.

After an initial development period, we premiered the show at Little Angel Theatre’s FIRSTS Festival in March 2014 before going on to perform at Greenwich Theatre and Incoming Festival at the New Diorama, London. CELL has since been nominated for a Peter Brook Festival Award 2014.

CELL has since toured to 16 venues across the UK, supported by Arts Council England and house Theatre in 2015, undertaken a critically acclaimed run at the Edinburgh Fringe Festival, playing to over 2000 people and then undertaken a second tour in Spring 2016, including some International performances.

Ted packed his bags again in August and November 2017, setting his sights on Malaysia, to play at George Town Festival in Penang and the Ngau Chi Wan Civic Centre in Hong Kong.